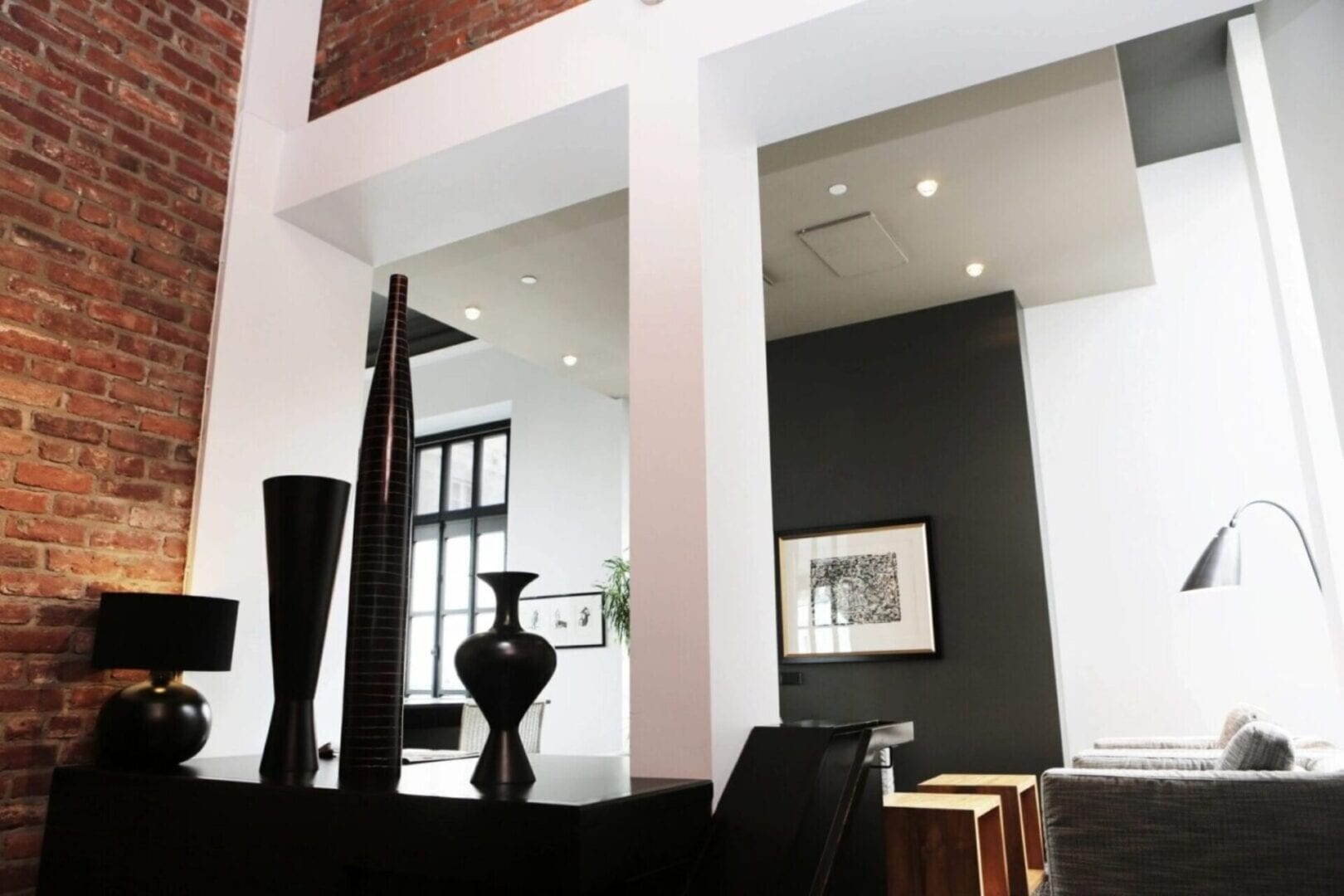 Minneapolis Northeast has numerous neighborhoods. If you’re looking for urban walkable condo living, please find below a few locations you might want to consider. The Northeast Minneapolis Arts District is a vibrant spot with art galleries, unique and trendy shops, craft breweries and iconic restaurants. The tree lined streets are…

The city of Minneapolis is known for its unrivaled beauty when it comes to lofts with a stunning view of the city.  You can find an abundance of lofts in the city, which offer a quiet comfort with luxury amenities at any price range which suits you. Boutique Style Lofts… 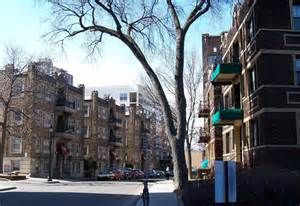 The Loring Park neighborhood in Minneapolis’s Central Community surrounds the iconic park by the same name. Recently, it has become one of the city’s most attractive real estate destinations, particularly for its varieties of condominiums. The neighborhood is also a business hub, with various operational businesses that employ professionals from… 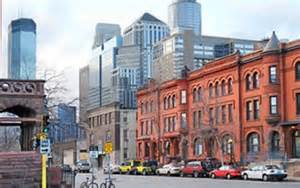 Stevens Square is one of Minneapolis’s most densely populated neighborhoods, even though its geographical area is relatively small compared to the city’s other neighborhoods. As the southernmost neighborhood of the city’s Central community, it witnessed numerous difficulties during the ‘90s. However, thanks to a Neighborhood Revitalization Program, it slowly transformed…. 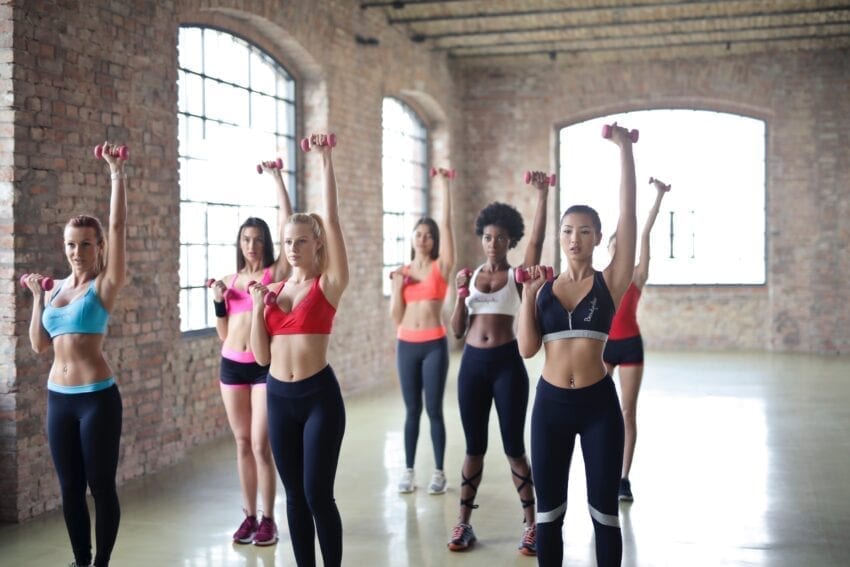 Downtown Minneapolis is the city’s business hub and the skyscrapers here make for a spectacular sight. However, in recent decades, Downtown Minneapolis has become a well-known residential hub as well, owing to a plethora of condos being developed and bought by people who wanted to live in a thriving city….

Shannon Lindstrom is an experienced REALTOR® with RE/MAX Results and skilled real estate negotiator. She can help you buy and or sell a home, a townhouse, or a condominium in Minneapolis, St. Paul, and surrounding areas.