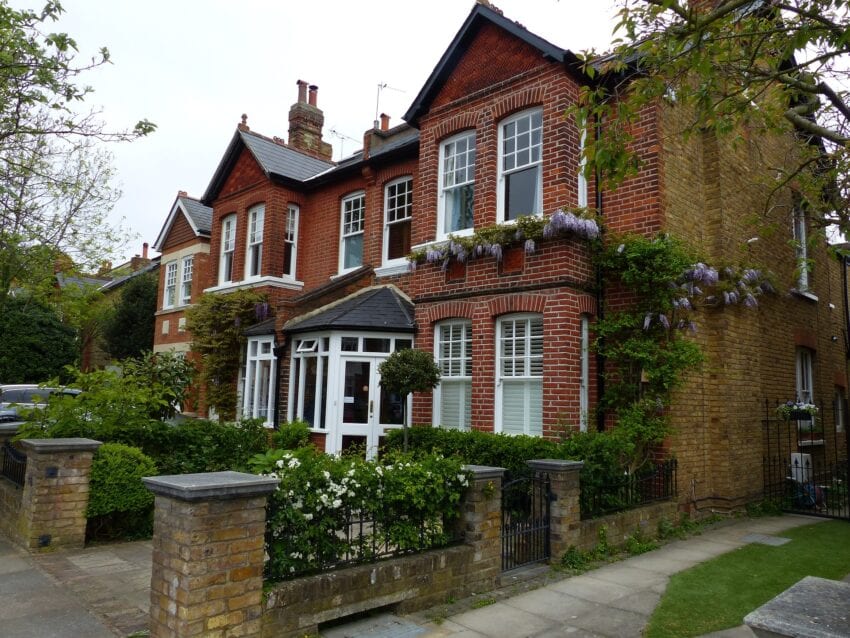 While St. Paul itself is a cosmopolitan city filled with modern amenities and state-of-the-art facilities. There are neighborhoods tucked away within the city limits that feel more like their own small towns. Crocus Hill is one of those neighborhoods. The Crocus Hill neighborhood was built in the late 19th century and in the early decades of the 20th century, making it a stately community filled with historic splendor.

Today, the Crocus Hill neighborhood is not only considered to be one of the most visually-appealing neighborhoods in the city, but also one of the most walkable. It is filled with historic homes on tree-lined streets as well as boutique shops, local restaurants and other businesses that add to its overall appeal. Many describe it as having that grand, old town feel, and while it may be a prestigious place to live, it is also notoriously friendly and welcoming.

The Crocus Hill St Paul homes for sale largely consist of historic homes that were built between the 1880s and the 1920s. Many of these are three-story homes with gorgeous front porches, and were built in the Queen Anne or Tudor Revival architectural style. Owning one of the historic homes in Crocus Hill requires a significant investment, as most of these homes sell for $2 million or higher.

However, there are options for living in Crocus Hill that extend beyond the stately mansions that line the cobblestone streets. Some of the historic buildings in this community have been transformed into condominiums and lofts, and the condos for sale Crocus Hill St Paul MN are in high demand among up-and-coming professionals in the city. These condo units are slightly more affordable than the large and lavish historic homes in the neighborhood, with units selling for between roughly $200,000 and $800,000.

This site uses Akismet to reduce spam. Learn how your comment data is processed.