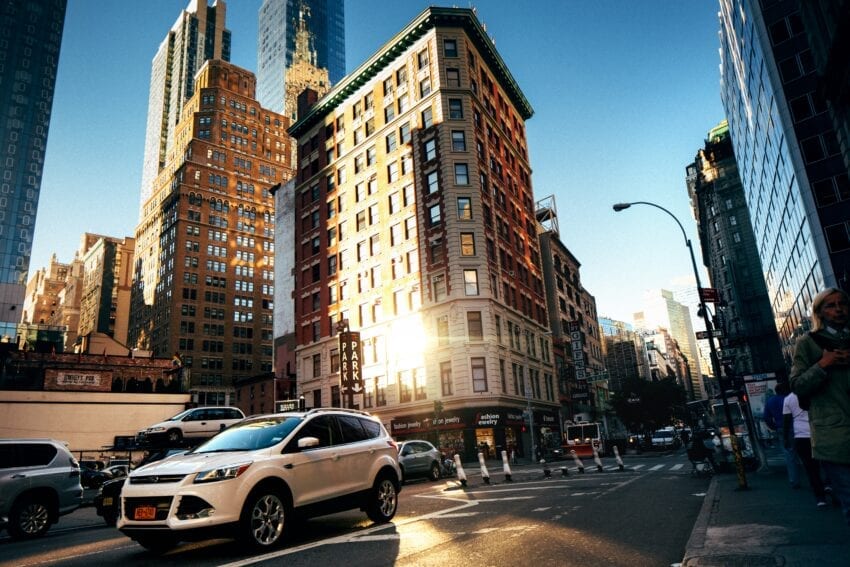 Merriam Park-Lexington-Hamline – Located in downtown St. Paul area, Merriam Park was established as a suburb for businessman and their families. The area was crisscrossed with streetcar lines that were linked to both downtown and also a rail depot. In the early 1880’s most houses in this area were wooden structures built in Queen Anne style, while in the 19th century these were neglected and slowly replaced with modern structures. Though a few old structures are still available in Fairview Avenue and Selby Avenue, now the condos, one & two story single-family homes, and multi-family duplexes are more popular.

Lowertown Downtown – This was part of the booming industrial growth of St. Paul in 1800’s and 1900’s and witnessed large industrial structures with pretentious buildings. In early 1900’s private investments led to growth in Wacouta Commons and Smith Park area. Even now, the area has new developments consisting of restaurants and other commercial areas. St. Paul- Downtown/ Lowertown comprises of both condo and loft projects like Lot 270, Great Northern Lofts, River Park Lofts and several others.

Frogtown – This lies onto the northwest area of Saint Paul and comprises of neighborhoods like East Midway, Rondo, Capitol Heights and Lower Rice Street. The historical area of this neighborhood began during 1860’s after railroads were setup. Some residents till 1980 worked in railroad related industries and Saint Paul foundry. Now the area has been converted into a business park and the retail shops in the historic district has been added to the Register of Historic Places. Oldest homes here are located in Sherburne Avenue, Charles Avenue and University Avenue areas which are part of early settlements when homes were made of wood frames and bricks.