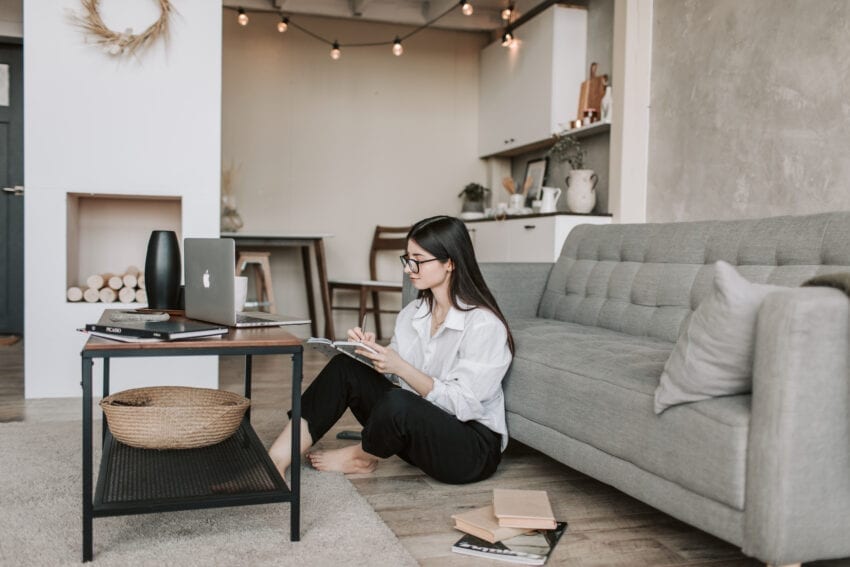 A vibrant city in the state of Minnesota, Stillwater is regarded among the best places to live in the US. The city is situated on the banks of the St. Croix River, and its name reflects the calm waters of the river, which separates Minnesota from its neighboring state of Wisconsin. Now that you know a little bit about how the city’s name came to be, let’s talk about all the reasons that make Stillwater a great place to live.

Numerous properties to choose from

Stillwater is one of the oldest cities in the US, but it is one that has always changed with the times. Its dynamism is evident in its architecture, with age-old condos & homes as well as newer modern construction. As a result, people moving to Stillwater have plenty of residential options to pick from, both affordable and upscale.

Unlike many other cities in the US where life is fast-paced and people barely care to notice each other, Stillwater has a laidback and welcoming vibe. Its people are known for being among the friendliest you’ll find anywhere in the US, which means that making new friends in the city is no problem at all.

If you have children, you would ideally want to stay in a city that has numerous open spaces. In Stillwater, you’ll find over 30 playgrounds and parks where children can make new friends and play their favorite outdoor games.

A treat for the shopaholics

If shopping is your major turn-on, you would love to take a walk down the city’s Main Street. The street is dotted with several shops that sell some truly unique decorative and ornamental pieces, perfect for adding character and style to your new home in Stillwater.

In addition to the reasons mentioned above, Stillwater also boasts of a plethora of quality schools. All in all, it’s a city you’d love to live in.